Tividale produce on the plastic

It’s been a long time coming, but Tividale have broken their competitive duck on an artificial turf under manager Dave King. Yet somehow they made it a little harder than it could have been.

King reverted to a 4-4-2 formation for this game and with club captain Dan Bryson on the bench due to a slight knock, Matt Hunt and Freddie Watts paired up at centre back. With Watts back at centre back Luke Carter returned to the engine room and with Curtis Cocking out injured, Dan Smith joined Tyree Clarke up front.

Tividale were on the front foot from the off keeping the home team at bay with long periods of possession and had the first chance with Lewis Probert heading a Darragh Bustin corner wide after 7 minutes. Stafford had a chance on the break five minutes later but Walter Vundla shot well wide. Tividale were ahead in the very next attack. A Bustin long throw was met at the near post by Watts and his glancing header beat Stafford keeper George Hill. On 24 minutes Stafford skipper Dave Wilcock did well to block a Brad Welding shot on the line. Then Tividale keeper Louis Connor denied Stafford’s Joe Shanley when the striker met a Harry Bowers cross on the half hour.

Tividale’s Smith had a good chance on 35 minutes when he worked himself an opening but shot wide. Hill then pulled off a superb save to deny Bustin in the 41st minute. But it was who Stafford had the last chance of the half when after a neat passage of play from the home side it ended with Shanley putting his shot wide.

The chance was a warning to the visitors that although they looked comfortable for the majority of the half, while the score line was 1-0 Stafford were always in the game.

Tividale nearly allowed Stafford back into the game two minutes into the second period when a Clarke back pass looked to be short. Connor just about got there before Shanley. But the keepers attempted clearance hit the striker and luckily for the visitors the ball rolled just wide of Connor’s post. Stafford went close again on 52 minutes when from a corner Manase put the ball wide. Connor again had to be on his toes when he beat Harry Bowers to a through ball diving at his feet to collect the ball.

As the game moved into the final third Tividale seemed to regain some control. Welding put through Smith but the striker lofted his shot over the bar. With 17 minutes to go Stafford were level. A superb cross from Manase was met on the volley by Jack Milgate and he gave Connor no chance as it arrowed into his bottom right hand corner of the net. Tividale’s reply was almost immediate when straight from the kick off, Bustin went through but hit his shot wide.

Two minutes later and with his first touch substitute Kyle Bramley brought off a save from Hill pushing his shot out for a corner. From the resulting corner which Bramley took himself, he swept the ball out to Bustin on the edge of the box and his volley beat Hill to put the visitors back in the lead. As the game moved into the final few minutes and Tividale now looking to manage the game. Stafford were given another great chance to draw level in the 88th minute. A ball into the Tividale box, Tom Hurdman brings down his man and the referee points to the spot. Up stepped Manase but his spot kick was well parried by Connor and the keeper was alert enough to dive on the ball to deny any follow up. As the clock moved into injury time Tividale finally made the game safe. A lightning counter attack by the visitors ended with Bustin smashing the ball past Hill and into the back of the net to make the final score 3-1. 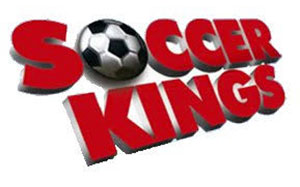 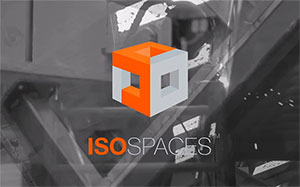 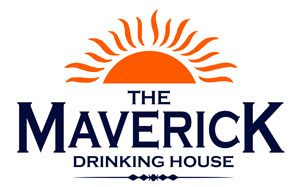